Interesting, I read an article that said that if you used your Macbook in one place usually that you should 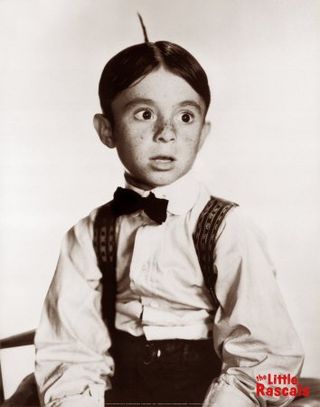 hook it up by ethernet rather than just using wireless, as it always will be faster. I did that and got a modest speed boost, when I checked the cable I found it was Cat 5, not 5e which I thought was the current standard network cable. I went to order a 5e from this site I found (Monoprice.com) and noticed that now there is a Cat 6! The cable cost me all of about $5 plus shipping. I was getting 13mbs/s on the old Cat 5, when I switched to the Cat 6 …

Here's a minute later with Cat 6:

Since then I've hit over 30mb's occasionally as well. Water goes faster through a pipe than a straw so makes sense the connection is faster.

Incidentally, speedtest.net is the best site I've come across for testing your internet connection speed, at least for those thus inclined.