It’s all about timing kid

Pause for a moment and imagine the decision to build 15 of the world's most expensive ships, purpose built to export a commodity that's only fallen in value. You make that decision based on the commodity price and the construction price prevalent at the time, and then you watch as the return drives off a cliff. 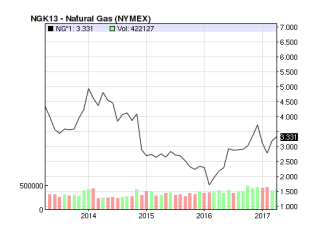 The ice conditions haven't lessened over time, the construction price of the ships was fixed when the price of construction was about 40% higher than it is now.

For a specialised ship that can't be reasonably employed elsewhere to commit you’d want a certain assurance that your return would be guaranteed in the future, the rates would have been fixed or even with an escalator for inflation.

The charterer was undoubtedly thinking he was going to take a bath on this one, as well in Russia where such things are never easy, shutting it down or slowing it down would likely not be well regarded. Sleep patterns probably recovered along with the partial recovery of the price of LNG.